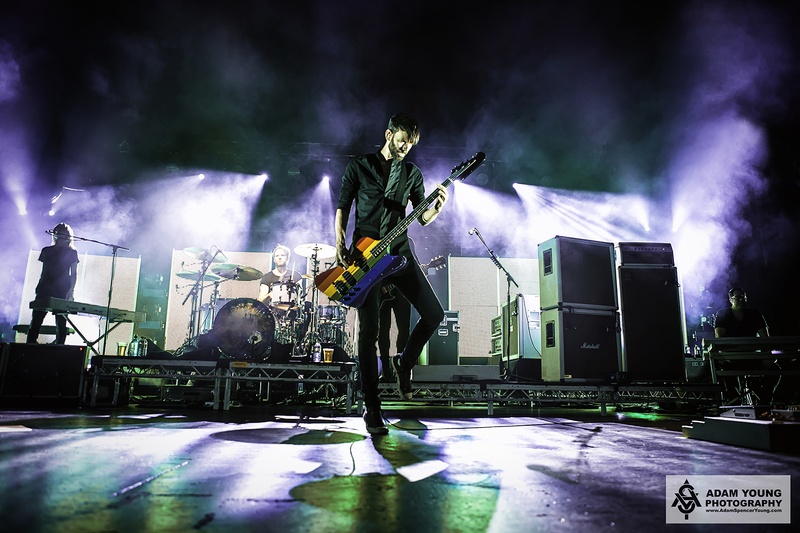 I completely missed Placebo’s start in life back in 1995 as I was living in the USA at the time so it was time to finally catch up with them as they had been on my list of bands to see.

Placebo are a band who are difficult to pigeonhole, they are rock in so many different subgenres. They can be described as alternative, glam, goth, electronic, industrial, progressive and experimental. Their music is a combination of heavy guitars, heavy bass and droning, bruising synth sounds which, when combined with their angsty lyrics, give the band a great deal of strength.

They opened with B3 which with its heavy synth intro and crashing guitars set the scene for the rest of the gig, Loud Like Love providing a wall of that signature heavy guitar sound. “We are Placebo from London” announces guitarist Brian Molko in a semi-American voice - these bits of information are always useful for clarification!

By the time of Every You Every Me they were on a roll, at times sounding a lot like Killing Joke. Placebo these days comprises of Brian Molko on guitar and Stefan Olsdal on low-slung bass guitar who cuts a dominating presence on stage. The ‘band’ are supplemented by a group of touring musicians. But it was difficult to make out the band as they were stood in front of sheets of flashing LED lights, playing as silhouettes. This along with the strobes was very hard on the eyes.

Songs Scene Of The Crime, Rob The Bank and Purify continue the heavy synth laden theme.  Too Many Friends comes across as a moment of regret with Molko's voice in fine form along with the continuing heavy synth sounds and crunching guitars. “Space Monkey” with its driving deep bass riff comes across as a much more coherent piece live than it does on record.

And so the set continued with Exit Wound, I Know and Meds. Touring musician Fiona Brice played violin on Song To Say Goodbye but it was inaudible. This was followed by a bouncy Special K, which saw the crowd going fairly wild. Set closer was The Bitter End which continued the seriously up-tempo feel. This again featured Brice on violin and this time you could hear her playing.

At this point I was starting to get a serious headache from the light show. It was intense, very intense, and it was awesome, but you can only look head-on into lights like that for so long. For the remaining songs I headed to the bar and listened rather than watched.

The encore was made up of Begin The End, Post Blue and Infra-red, but most interestingly in the middle of this was a cover of the Kate Bush song Running Up That Hill (A Deal With God); a slow intense almost depressing version which is in complete contrast to the original.

Interestingly, from their debut album they only played one song, I Know, and it was highly surprising that Nancy Boy was not played considering it was a huge hit. The majority of the material played was culled from Meds and their last album Loud Like Love and although highly enjoyable they missed an opportunity to revisit a lot of their back catalogue. Maybe next time. 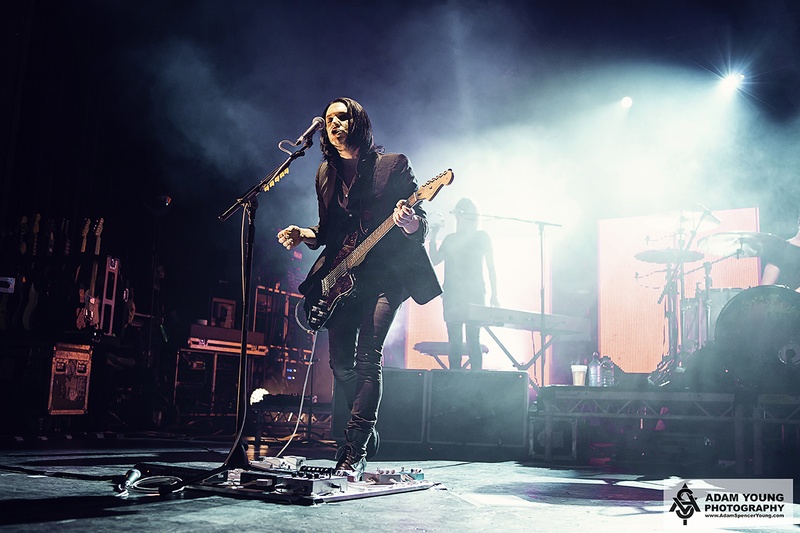 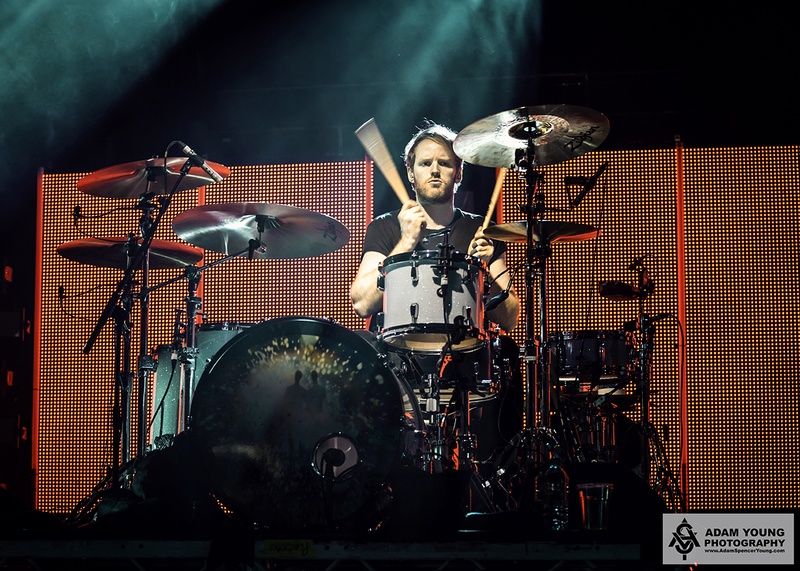 Reply buy prednisone online from mexico
5:34 AM on October 4, 2021
Cephalexin With A Chocolate Malt