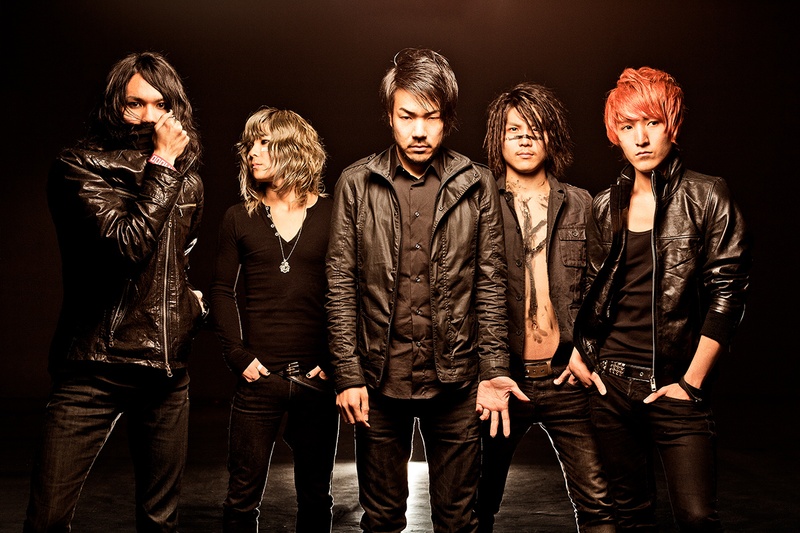 Japanese Electro Metalcore outfit Crossfaith have just been announced as main support for Bring Me The Horizon’s upcoming UK tour in April/May.

"Bring Me The Horizon are one of my favourite bands. We are honoured to be on the road and partying with them in the country we love! It's gonna be mental! And please make sure to get your ticket and check out us. SEE YA IN DA PIT!” says vocalist Kenta Koie.


The band last week unveiled a new video for latest single 'Jagerbomb', which you can view at: http://www.youtube.com/watch?v=BT4env-Tw2o

The band will also play two headline shows of their own at the following shows:


Tickets for these two shows available from http://www.kililive.com

FRONT - 4/5 "The best use of electronics since Shikari broke through.. Zion is what the London riots would have sounded like if everyone had of been mucnhing down disco biscuits"

METAL HAMMER - 9/10 "On record, their perfectly executed blend of electronic elements with balls-out, heavy-as-sin groove metal is already impossible to resist, but in the flesh? We're looking at one of the best live bands to break in the past ten years"