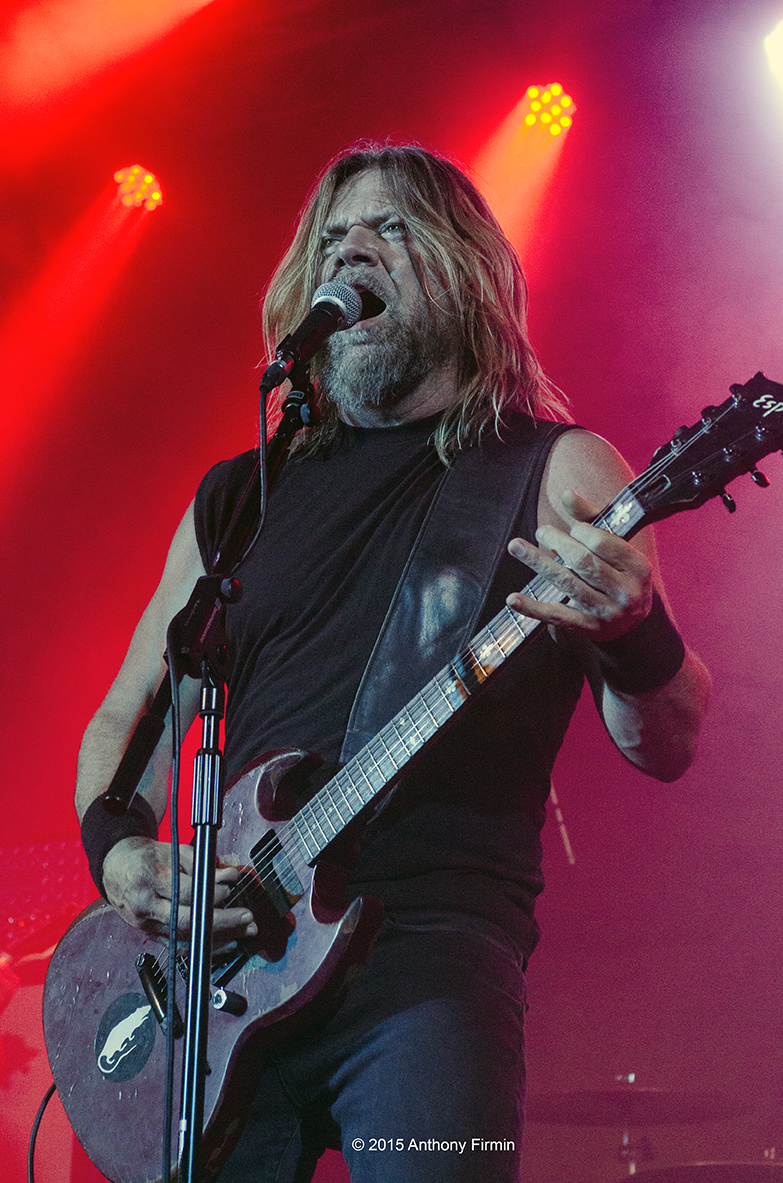 Academy 2 is rammed tonight. Can’t move, can’t see. Unless, like me you got stage times mixed up and arrived early so got right to the barrier with no fuss or resistance. Good times.

There’s a strong powerful presence as Hang The Bastard take to the stage, then, and with a powerful blast of guitars and drums the band begin their set. I have to admit, I have always been curious about these guys, one for their weird cross of stoner/sludge metal and hardcore but also for the fun as anything set. Their riffs were great and the basslines shook the floor of the place, and it must have won over the audience as the cheers could be heard from all around the room. I enjoyed it myself, I have a great appreciation for the stoner/doom metal genre and always enjoy hearing new bands. Hang The Bastard’s presence was simply awesome, they had this intense feel and great stage awareness. Whilst in song they just moshed all around the stage but between tracks singer, Tom Hubbard, just stared down the audience and never said a word. This would usually put me off but I have a feeling they just wanted to look intense and heavy, and I actually liked it from them. There’s only so many band I’ll enjoy who do this, I always prefer a little stage banter. Overall this was an immensely awesome set and I really enjoyed myself. 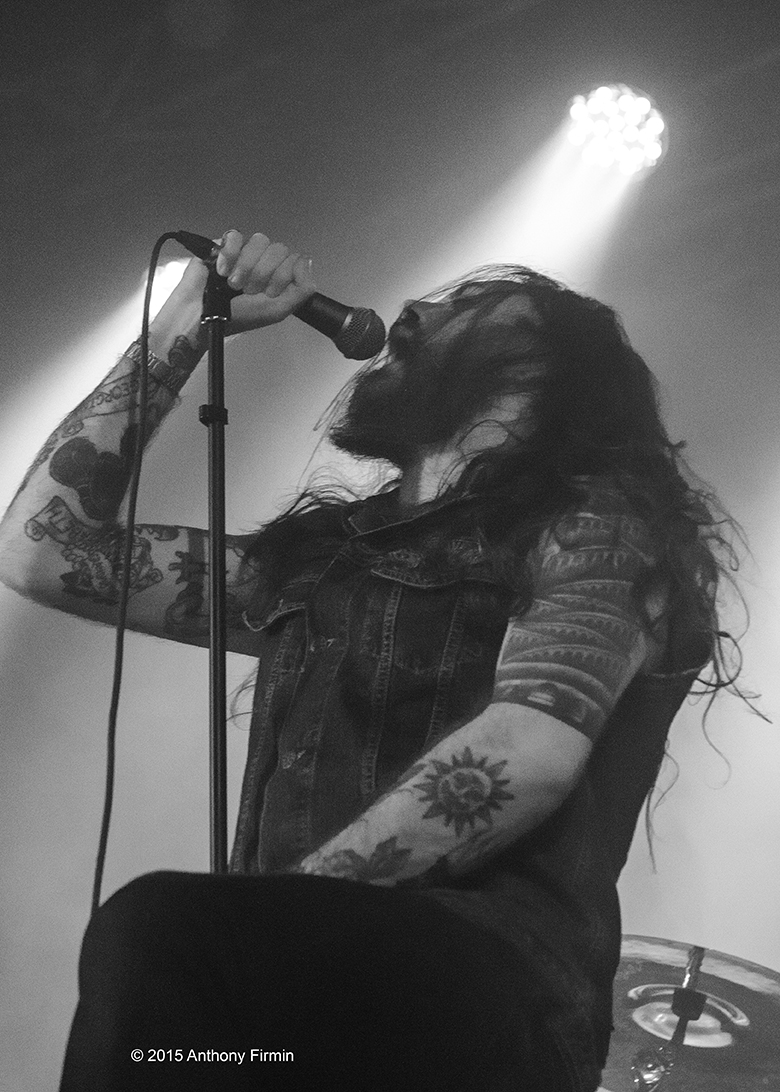 This is an important gig for COC, band and fans alike, and the atmosphere is appropriately charged for the occasion. It’s been 14 years since the Deliverance era line-up have convened on a stage and Manchester is gifted with being the first night of the tour. Boom!

Four blokes take the stage to the strains of LL Cool J. “Don’t call it a comeback!” is the message and it’s a nod to Keenan’s return for his first full show with the band since 2006. There’s no big intro, no fireworks, no fanfare. Just four blokes who happen to be Reed Mullins, Woody Weatherman, Mike Dean and Pepper Keenan with enough firepower between them to knock the bastard roof off. And do they?

"The sheer volume tonight could push the Hulk against a wall and give the big green git a wedgie."

Shit, yes! It’s been a long time since we rock and rolled with COC and the push of an enthusiastic, well-lubed, Saturday night audience is strongly felt at the barrier. I’m just glad I’m a big (read fat) lad. Intro monster These Shrouded Temples gives way to Senor Limpio and it goes off. The sheer volume tonight could push the Hulk against a wall and give the big green git a wedgie. Riff after riff pummels the sweaty audience but all is soaked up and propelled back at the band in the form of raw energy and enthusiastic sing-a-longs. It feeds the beast and the beast belches back blood and thunder.

There’s little interaction with the crowd tonight aside from a couple of sincerely delivered thanks from Keenan but it isn’t arrogance or ignorance. More an intent on delivering the goods and man, they play out so many greatest hits you’re head is reeling. There’s no sign of ring-rust as the crushing riff of King of the Rotten kicks your botty, the venomous Wiseblood wrecks and Albatross soars, it’s lazy riff causing ripples in the sea of bodies that move as one.

Like listening to a compilation album you are amazed at how many massive tunes this band have accumulated since their inception in 1982. There are shit eating-grins all round as the band trade riffs and Mullins drums knock your heart further backwards into your chest. Both Weatherman and Dean respond with smiles when their names are called from the crowd and Keenan’s vocal delivery is forceful.

Destroying the venue and finishing on a high with the triumvirate of Broken Man, the stunning Vote With a Bullet and the riff-tastic Clean My Wounds - it’s a triumphant night. In fact I could swear I had a foot print on my arse as it was well and truly kicked tonight.