Win Tickets To See Karnivool At The Ritz 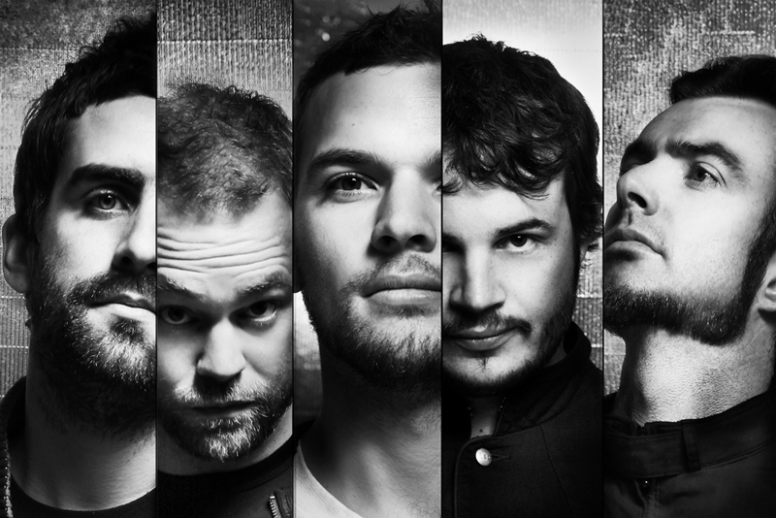 Read on to find out how you can win a pair of tickets for their show at The Ritz on Tuesday, 28th March.

Not only are Karnivool phenomenal musicians, but they have a weapon that they know how to use and use it well. The Australian band, notorious for their sound’s vast soundscapes, complex rhythms and cutting, soulful and purring vocal melodies, are currently on the road playing some of their biggest headline shows to date. The UK leg of the tour culminates with a show at London’s infamous Roundhouse, but on the 24th March they come to Manchester in what promises to be a brilliant and memorable outing. The Ritz’s intimate but princely environment is the perfect setting for the band, of that we have no doubt.

“Karnivool are a band for fans of rhythmic intrigue, percussive force and a pervasive melodic sense.” reflects Manchester Rocks’ very own Ben Armstrong. “My first encounter with the band was, I believe, back around the time Sound Awake was released. There was a lot of buzz around them at that time; I remember Misha Mansoor (Periphery) saying that SA was one of the best records he’d ever heard. I never really dived in until Asymmetry was released, though. I really didn’t like that album at first but it grabbed me out of the blue one day and never really let go, it helped me get through one of the tougher periods of my life. Since then I’ve managed to catch the band live twice and would recommend them to any fan of live rock or metal music, simply flawless.

“Karnivool are a band for fans of rhythmic intrigue, percussive force and a pervasive melodic sense.”

“It would be a bit of a cop out to recommend them to Tool and/or A Perfect Circle fans, but I do think that the fanbases converge a lot of the time. I’d suggest them to fans of rhythmic intrigue, percussive force and a pervasive melodic sense; someone who’s into clean vocals with a good ear for lyrics, too. They only have a handful of records but they never re-tread old ground, so I guess if you’re looking for the next Slayer then you should go elsewhere! Karnivool are great, go listen to them. Start with the early stuff if you’re looking for something more straightforward, then move on from there.”

Support on this tour comes from Monuments. The London five piece marry progressive and technical metal with the odd bit of saxophone and all round craziness. If you like bands such as Periphery and Devin Townsend then these guys will be an absolute treat to your ears.

To be in with a chance of winning a pair of tickets to the Manchester show, Tuesday 24th March, send an email to [email protected] with the Subject ‘Karnivool.’ Tell us your full name in the body of the email and we’ll pick a lucky winner on Saturday, 21st whose name will be on the guest list.

For tickets and more info head to - www.karnivool.com.au

Reply Prednisone
10:45 AM on October 1, 2021
Keflex Without Prescription