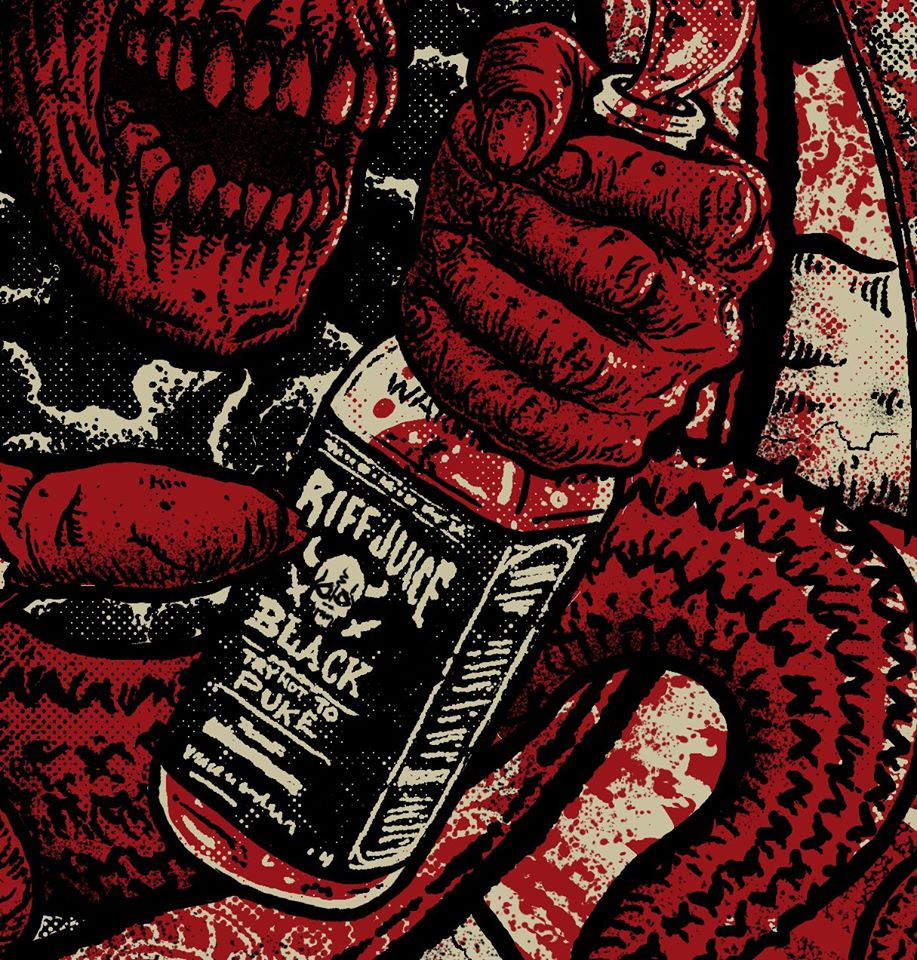 "The power of the riff compels me!" - Those are the immortal words hollered at the start of Down's punchdrunk The Seed before groovy drums, a dastardly riff and gravel-blended vocals take over your speakers and body: You lose your shit entirely.

PIST, emerging from the cesspits of Bury, are Manchester's answer to that same hell-breaking, sludgier and chunkier than post-Guinness constipation stoner rock supremacy. Yet, there are more strings to their bow than just Down inspired chaos, they are far more multi-dimensional than just that.

Founded upon the long-standing relationship between guttural vocalist Dave Rowlands and skin-thumper Andy Hunt, who have been playing together for over a decade now, they brought guitarist John Nicholson and bassist Michael Collins to the fold in December 2013. As the band state themselves, "the four members regularly jam over some beers and the riffs flow." Indeed, their penchant for an irresistibly gritty, headbang inducing riff is only matched by their love for a beer of thritysix. Seriously, these guys can drink.

Their debut EP, Riffology, which couldn't be a more Ronseal title had they tried, is a lesson in whisky stained rock n' roll debauchery. Opening track Wither oozes a skip-full of groove, Orange Goblin fashioned gargled vocals and attitude, before Gutter Slut regurgitates an astonishing riff and sandpaper screams. Rats In Their Own Haunts provides an aptly chilling interlude much like Sabbath and Down so cleverly inject between their slabs of metallic goodness. And PIST have done exactly the same here, with the succeeding Dispose succeeding to dispose all your inhibitions: It makes you down your pint quicker and thrash about like your having some form of twisted epileptic shock. Closing track, the self-titled PIST, marries everything exciting about this record once more, from bouncy drumwork to guitars that can punch holes through castle walls, all topped off with one hell of a frontman. The EP dips into silence and you feel like you've just been in the presence of something mighty, of a band that will go very, very far indeed. And I'll be damned if they don't. 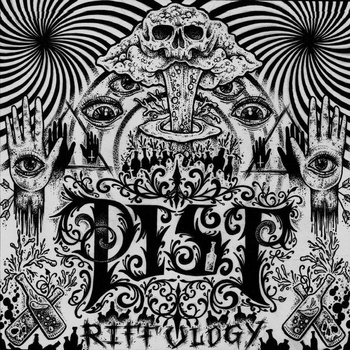 The band immediately caught the attention of Gurt's Gareth Kelly, who conseuqnetly stepped up to release this initial offering via his When Planets Collide label. Recorded in one weekend at Skyhammer Studios with producer Chris Fielding (Conan, Winterfylleth, Electric Wizard, Napalm Death) at the helm, Riffology is one hell of an opening statement from the Manchester quartet.

Not content with simply being part of a scene, the members of PIST are also busy organising the scene - with three quarters of the band independently promoting shows in Manchester, including last year's Orange Goblin headlined 'F.O.A.D.' Festival at Sound Control.

PIST are an invaluable pillar to the current Manchester scene. Listen to them and tell me this isn't something deserving of high praise, greater things and another pint.