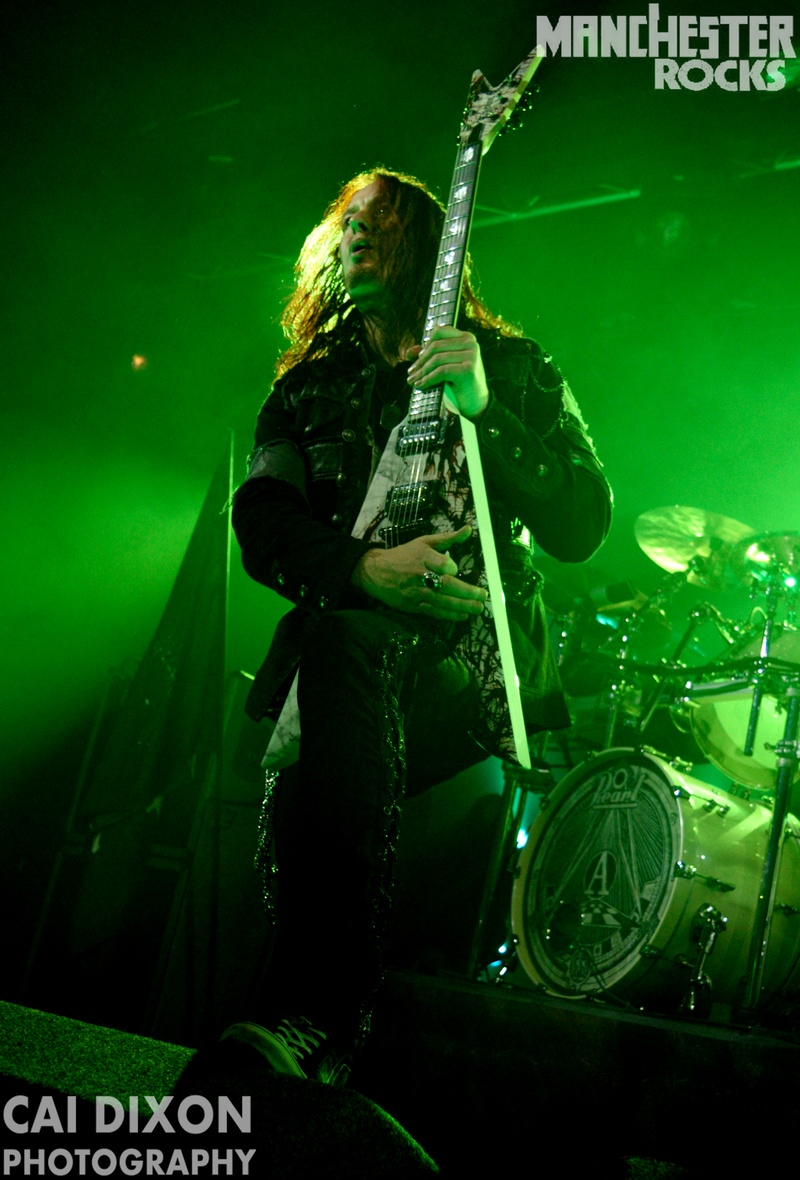 1. Arch Enemy - War Eternal The album was easily one of my favourite releases.

2. Slash- World On Fire Because who the hell doesn't love Slash and Myles Kennedy's? The vocals were just phenomenal!

3. Slipknot's 5: The Grey Chapter Although some would say this album was not "metalzzz" enough, I thought the album was a f#*!ng beast!! Corey never seems to disapoint, now, who are the two new members? Oh wait...

1. Baby Godzilla Man this band hasn't had enough recognition... They're amazing on album, and even better and more energetic live! Epic band that is going places...

2. Matt Grocott and The Shrives This little band from little old Grantham have just came back from touring with Californian boys SWIMMERS (Emily's Army) and you know, recorded an E.P with Billie Joe Armstrong at the Jingle Town Studios!! This band went from being unknown to having coverage on Kerrang and Rock Sound, and it is with out a doubt most deserved.

Ahhh , well there simply isn't one...

2. Whiskey Myers - Early Morning Shakes Not normally my thing but I am loving this album, gravel toned vocals are amazing

3. Spiders- Shake Electric Just an instant hit with me, groovy and well performed.

2. Marillion (Bucket list thing, incredibly happy with seeing them and they had a snow machine)

3. Massive Wagons at the Pub (First time seeing them, fell in love with the album, properly good live, really rocked).

Theory of a Deadman's set at Black Stone Cherry in October - do not for the love of all that is Holy ask why...I will be here forever! [Seriosuly, don't I've had both Kat and Anthony moaning about this one, she really can - Ed].

Reeeealllly hard to say but I was not impressed with the Foo Fighters Sonic Highways, bit of a let down really. It's not the worst but the one that let me down the most.