Athony Firmin talks us through his musical highlights of 2014 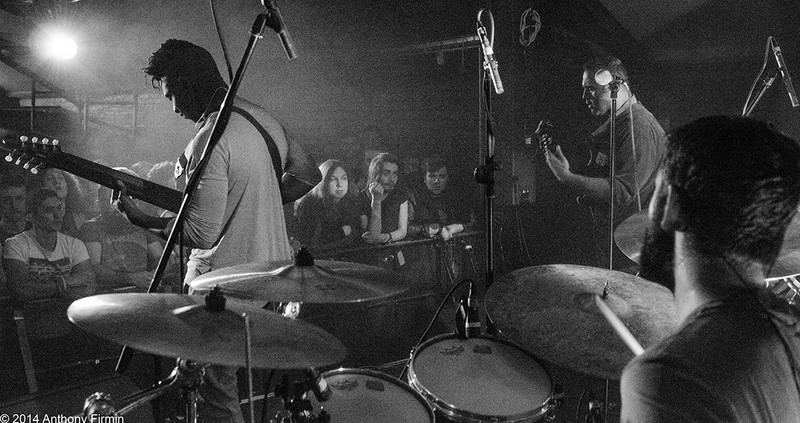 1. Anathema – Distant Satellites. “We’re Hear Because We’re Here” it is not. But it is still a stunning piece of work.

2. Robert Plant – Lullaby And The Ceaseless Roar. Led Zep seem so far away as Plant continues his eclectic and interesting musical journey.

3. AC/DC – Rock Or Bust. Ludicrously short album at less than 35 minutes but full of ridiculously foot tappingly catchy songs all the way through – very playable.

1. Prince and 3rdEyeGirl at Academy 1, 21st February.
Prince is rock. Very rock. And this gig was everything everyone expected on his “Hit and Run Tour”.

2. Robert Plant at Leeds Academy, 17th November
Initimate-ish gig and well worth trekking over the hills and far away for.

3. The Computers at Soup Kitchen, 19th November
ROCK AND ROLL!!!! The most exciting gig I went to this year. 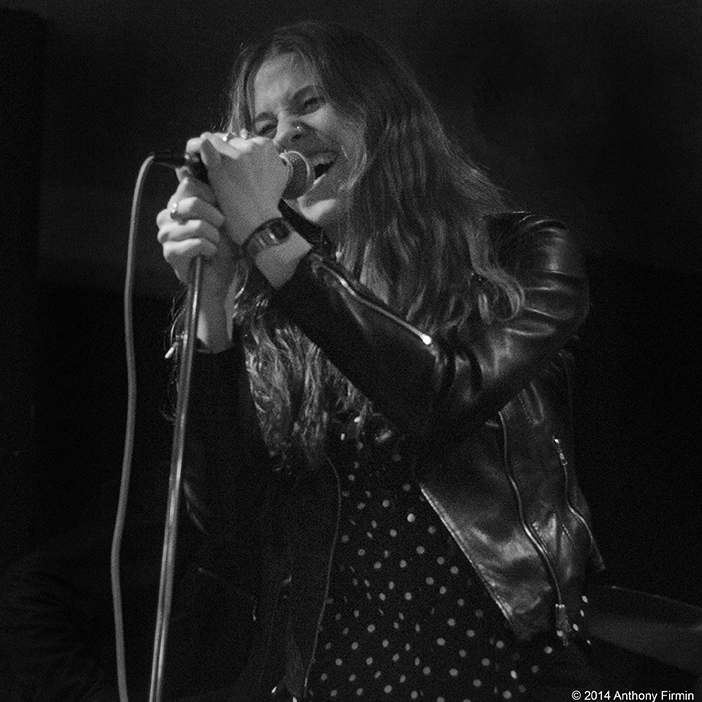 1. Animals As Leaders – Went to photograph TesseracT at SoundControl and AaL were the opening act. Oh. My. God. Prog heaven or Math Metal – I was blown away.

2. The Computers – The JimJonesRevue may be gone but they have a natural successor and it is these guys it.

3. Sky Valley Mistress – With a singer called “Hell Kitten” with the looks and a set of pipes to match her name, this blues rock band have the potential to become the home grown Blues Pills in 2015.

1. Theory Of A Deadman at Manchester Arena (opening for Black Stone Cherry). Surprisingly they were just really, really bad.

2. Michael Schenker’s Temple of Rock – They were just like a tribute act. Oh, wait…they were but with a bloody amazing guitarist.

3. California Breed at Manchester Arena (special guests of Slash). A lot of people were looking forward to this performance and they just came across “flat”, not so much bad, just hugely disappointing. And the album was so good.

And a sad goodbye

JimJonesRevue at SoundControl. A farewell tour. The energy and excitement they once possessed was gone – a complete contrast to when I saw them in New York last New Years Eve. Apparently the Manchester gig was much better than the Glasgow one where they were sniping at each other. However, those who were seeing them for the first time were seriously impressed.